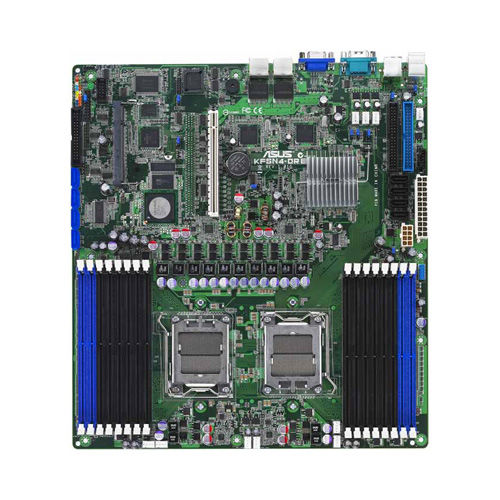 While previous studies have attempted system-wide modeling of server power consumption through subsystem models, our approach is different in that it uses a small set of tightly correlated parameters to create a model relating system energy input AMD Opteron Power Monitor subsystem energy consumption. We develop a linear regression model that relates processor power, bus activity, and system ambient temperatures into real-time predictions of the power consumption of long jobs and as result controlling their thermal impact.

Using the HyperTransport bus model as a case study and through electrical measurements on example server subsystems, we AMD Opteron Power Monitor a statistical model for estimating run-time power consumption. This is difficult to achieve in practice as a data center usually over-provisions its power capacity to address worst case scenarios.

This often results in either waste of considerable power budget or severe under-utilization of capacity. Thus, it is critical to quantitatively understand the relationship between power consumption and thermal load at the system level AMD Opteron Power Monitor as to optimize the use of deployed power capacity in the data center.

We construct a model for run-time AMD Opteron Power Monitor power estimation that dynamically correlates system-bus traffic with task activities, memory-access metrics and board-level power measurements. This work demonstrates that appropriate provision of additional PeCs beyond what are provided by a typical processor is required to obtain more accurate prediction of system-wide energy consumption. Scheduler-based mechanisms are being developed to take advantage of this estimation model when dispatching jobs to confine server power consumption within a given power budget and thermal envelope while minimizing impact upon server performance.

Their results will be reported separately at a later time. The current generation of Intel and AMD processors use different techniques for processor-level power management including 1 per core clock gating, 2 multiple clock domains, 3 multiple voltage domains for cores, caches, and memory, 4 dynamic voltage and frequency scaling per core and processor, and 5 hardware support for virtualization techniques. However, these approaches optimize only AMD Opteron Power Monitor part of the system. This is problematic because the system components interact with each other and focusing on just one piece of the energy consumption model may not be optimal from the complete system standpoint.

An effective power model must take into account the impact of these interactions. Processor power consumption is often modeled by the correlation of power consumption to phases of application execution using system-level metrics.

The approaches used to define this mapping fall into two categories: The power model must also take thermal issues into account. Management of thermal issues is complicated by the existence of multiple cores per processor. 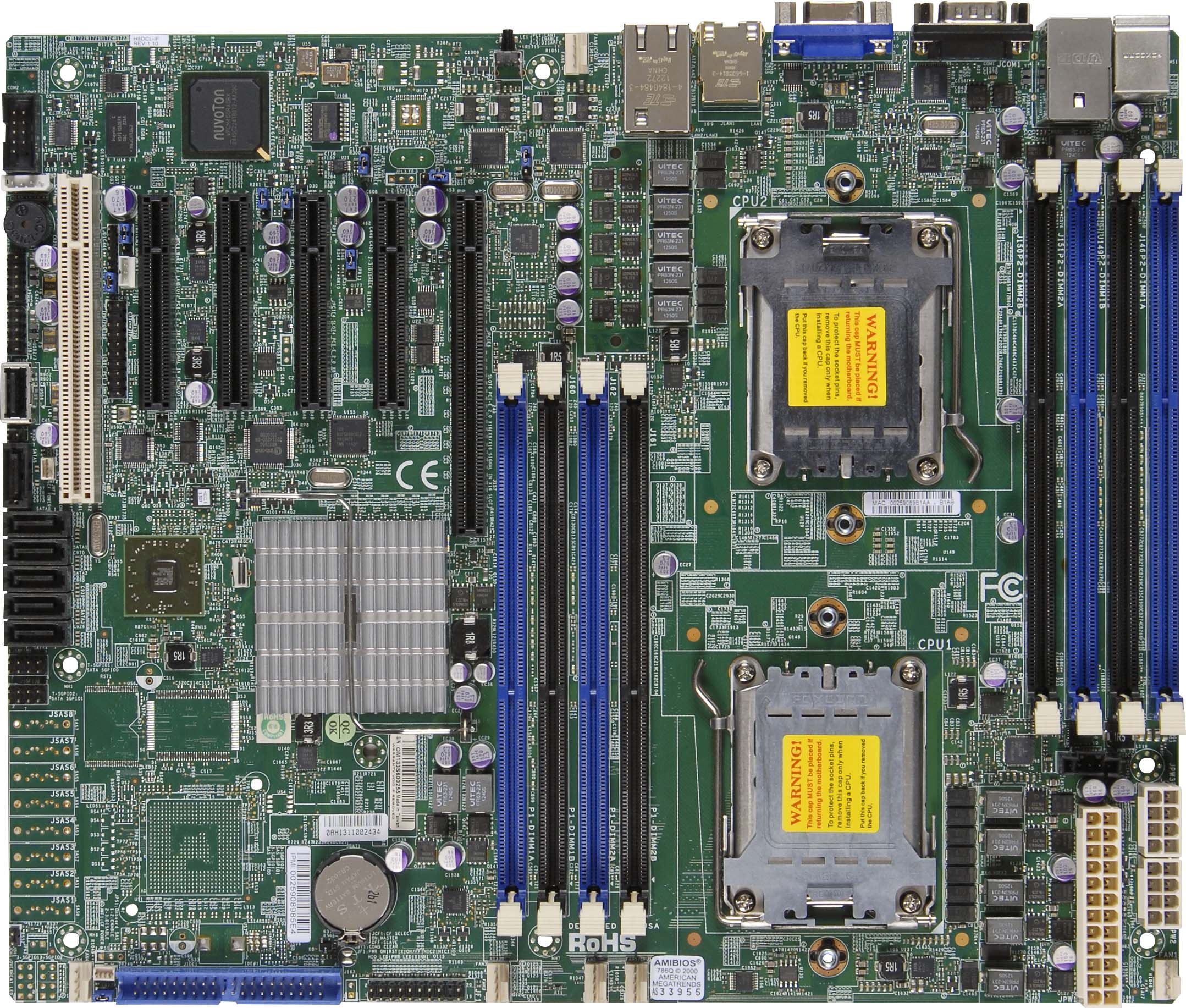 Recent advances in processor design permit thermal management to occur on a per core and per processor basis. The black-box system model lets us converge upon an upper bound of the thermal, energy, and power envelopes of the system. We develop our model by measuring the energy input into the system as a function of the work done by the system in executing its computational tasks and residual thermal energy given off AMD Opteron Power Monitor the system in doing that work.

AMD Opteron Power Monitor is important to note that we are trying to establish an energy relationship between the workload and the overall thermodynamics of the system. We begin by considering the power supplied into the server at the output of the power supply unit. Having a measure of AMD Opteron Power Monitor input power gives us a handle over the total current distribution across various voltage domains and into the various sub-systems of the server.

Current sensors with readable counters at the outputs of the power supply as performance counters would immensely aid in dynamically tracking DC power drawn into the system that varies according to the system load. Most power supplies limit the total power delivered through the 5V and AMD Opteron Power Monitor.